Miss Universe 2020 which will be the 69th edition of the pageantry is scheduled to take place on December 17, 2018, May 16, 2021, at Seminole Hard Rock Hotel & Casino in Hollywood, Florida, the United States where the reigning queen, Zozibini Tunzi of South Africa will be crowning her successor at the end of the event.

Mario Lopez and Olivia Culpo will be the host for the pageant.

So far, 74 contestants have been confirmed.

Several national pageants were delayed or cancelled indefinitely due to the pandemic, resulting in many past runners-up from previous national pageants being appointed for the 2020 edition, or casting processes being held in their place.

Nigeria, Angola, Egypt, Equatorial Guinea, Kenya, Namibia, Sierra Leone, and Tanzania, are among the countries that will not compete due to the pandemic.

As always, BN will be bringing you all the updates from the competition, but first, here’s a chance to meet ALL the African beauty queens who will be competing for the Miss Universe 2020 crown. 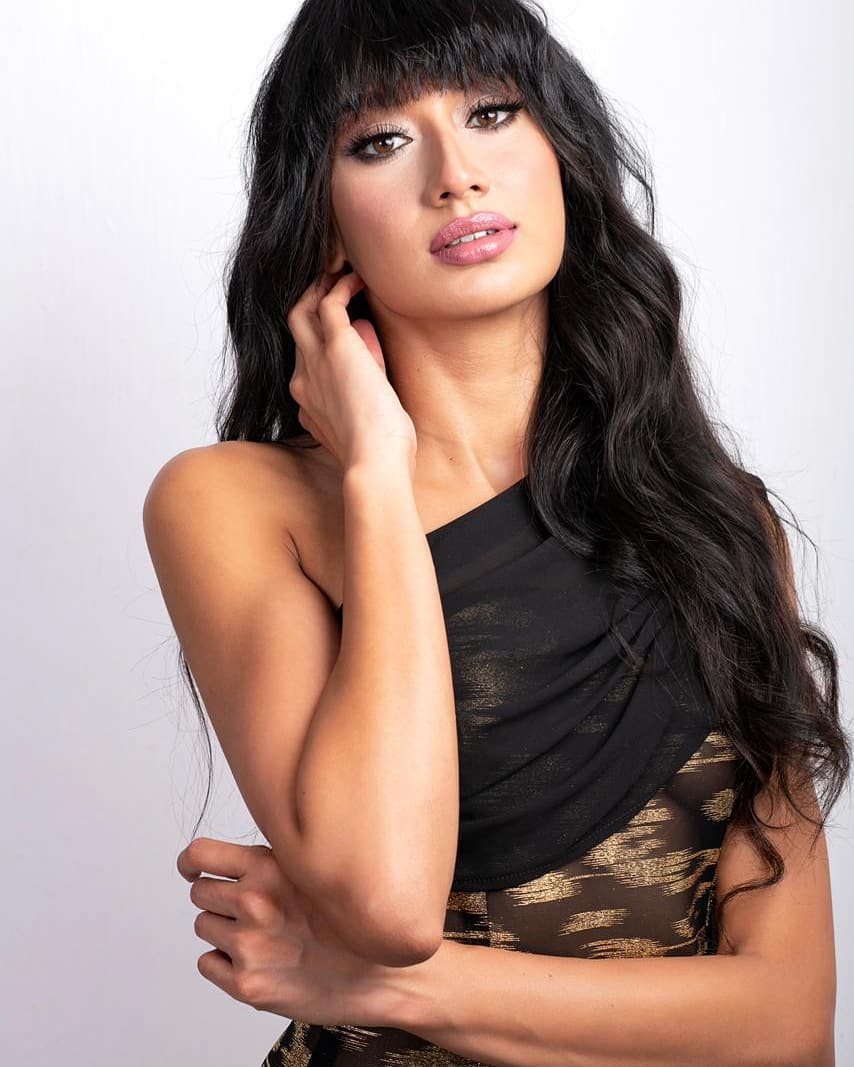 Vandana is passionate about the law; she recently earned her Masters Degree and is currently working as an in-house barrister. She is actively involved in the community with the Lions Club. She describes herself as being grounded, ambitious and a free spirit, she is also a founder member and a former President of the Leo Club, Flacq.

During her mandate, her focus and advocacy revolved around the environment with projects such as coral farming, which is crucial for the restoration of the Mauritian coral reefs. Vandana loves running with her mother who is also her inspirational figure. Her other hobbies include mountain hiking, swimming in Mauritius’s turquoise lagoons and travelling. At only 28 years old, Vandana has already visited 33 countries and she believes that travelling is the best way to enhance personal growth. Natasha Joubert is from Pretoria in the Gauteng Province of South Africa. She obtained a bachelor’s degree in marketing management from Boston City Campus in 2020 and worked as a public relations officer for a law firm. In 2016, Natasha started her own business, Natalie Jefferys, a fashion company specializing in couture. She runs Natalie Jefferys with the help of her mother and an all-female staff. Natasha is deeply inspired by her family and credits her late father for her ambition to succeed.

As a social activist, she is a Play Your Part Ambassador for Brand South Africa. This organization encourages all South African’s to contribute to a better future for all. This year, she says she is championing South Africa’s young democracy, which is facing challenging times: “I pledge to play my part to contribute to a positive future and champion leadership and entrepreneurship.” 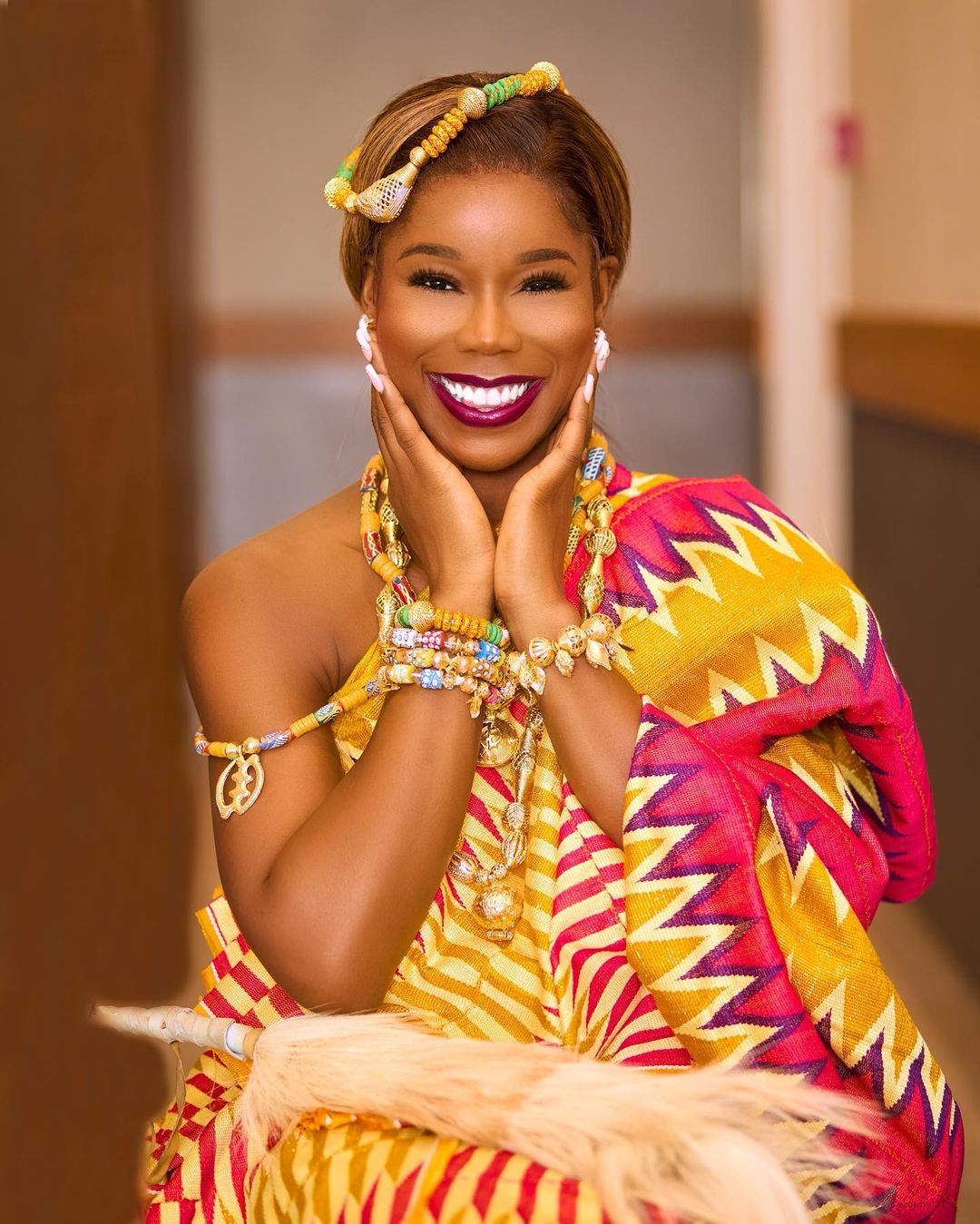 Chelsea Tayui graduated from DePaul University with a degree in Communications and Media. She works part-time as the Communications Director for The KJM Foundation- a non-profit organization that seeks to create a world where every individual has access to…

Are Casino Sites Legal to Play In Africa?