Indian billionaire reveals what Covid crisis is REALLY like and supports 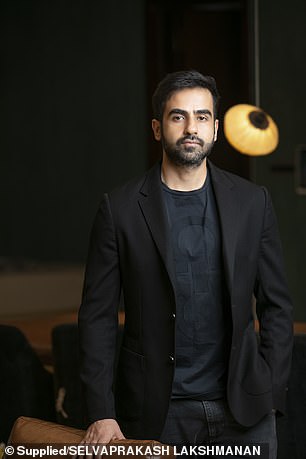 Nikhil Kamath, the billionaire co-founder of India’s largest trading brokerage, has lifted the lid on the impact of Covid on his country

An Indian call centre worker turned high-flying stock broker has opened up on what life has been like in his home city as Covid grips the nation.

Nikhil Kamath dropped out of school when he was just 14, and went on to become India‘s youngest billionaire after turning his life savings into a stockbroking empire valued at over $3billion.

The 33-year-old, who is spending lockdown at his home in Bangalore in India’s south, said the nation’s second wave has caused enormous strain on the nation’s medical capabilities.

‘The situation has been bad across the world. For us the second wave didn’t hit when the rest of the world did – it had a delayed onset,’ he told Daily Mail Australia.

India’s coronavirus deaths crossed 250,000 on Wednesday in the deadliest 24 hours since the pandemic began, as the disease rampages through the countryside, overloading a fragile rural healthcare system.

While Mr Kamath believes the Indian Government ‘hasn’t done a horrible job’ handling the crisis, he does believe it could have done ‘better’.

‘India wasn’t prepared as we could have been – bear in mind we are a very large population,’ he said.

‘It might have been easier if there was one tenth of the people. We don’t have the capacity to cater to all the citizens of the country.

‘But everybody is coming together and all working together, from the private sector and the government, from temporary hospitals and oxygen supplies.’ 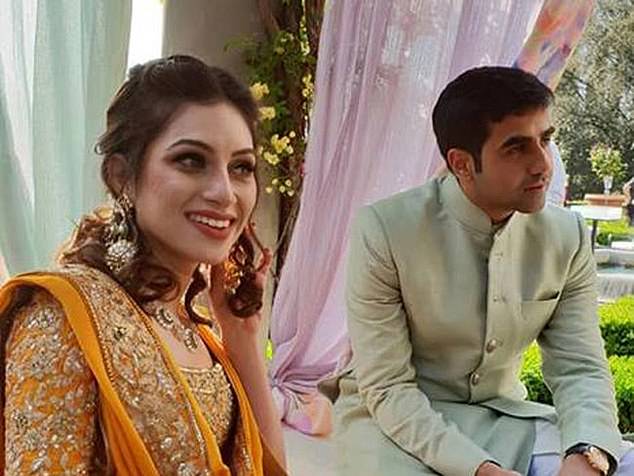 Kamath (pictured with wife Amanda Puravankara) has insisted the Covid crisis in India is ‘not as bad’ as the media portrays – despite deaths from the virus passing 250,000 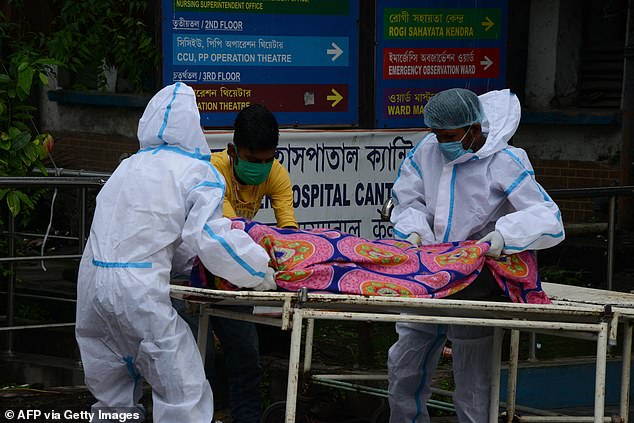 Mr Kamath insisted things are ‘peaceful’ in Bangalore, where he lives, despite horrific images of bodies floating down the Ganges River as the nation struggles to deal with a Covid explosion. Pictured are hospital workers in Siliguri carrying the dead body of an infected local

Lacking beds, drugs and medical oxygen, hospitals have been forced to turn away droves of sufferers, while tales of desperate relatives searching for someone to treat dying loved ones have become sickeningly commonplace.

Many victims die without a doctor on hand to issue a death certificate, and even when a doctor is available, COVID-19 is not specified as the cause of death unless the deceased was tested for the disease, which few have been.

If you go outside it’s very quiet on the streets, but things are largely peaceful

Mr Kamath also said the Government ‘could definitely have done more’ in how it prepared for the second wave of Covid.

‘The problem is a lot larger than other countries. Our limited recourses and medical capabilities are probably not as good as they could have been,’ he said.

‘I think the timing of when it affected different countries has been different.’

Mr Kamath also believes the global media has made the Indian Covid crisis appear more dire than it is.

‘It’s not as bad as the foreign media has put it. The Indian media has been positive in their narrative, the truth lies in between somewhere,’ he said. 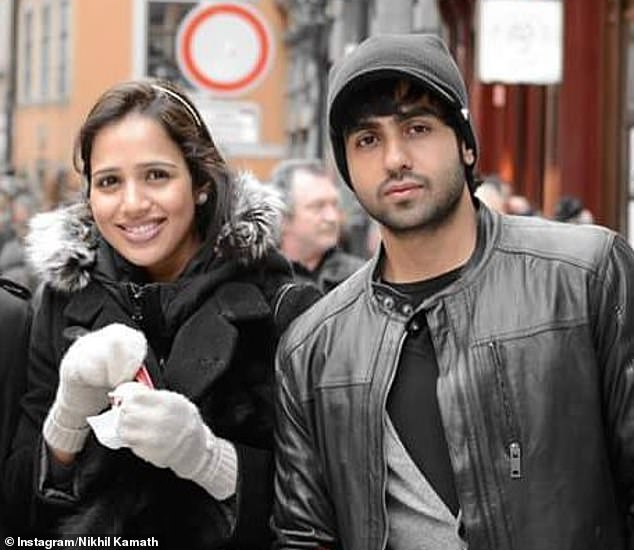 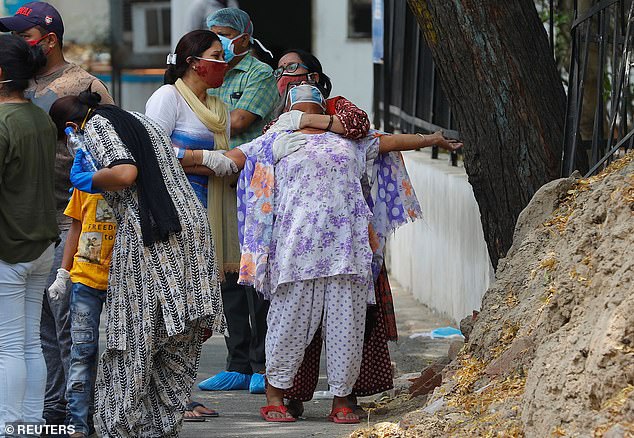 While horrifying photos of public cremations, bodies floating down the Ganges River and people dying in the streets have been laid bare to the rest of the world, Mr Kamath says it wasn’t necessarily a…

Read More:Indian billionaire reveals what Covid crisis is REALLY like and supports

Letters to the Editor: Readers Respond to “Story of Tamál Húye”

How to fix the broken ‘boys’ club’ that is Australian sport